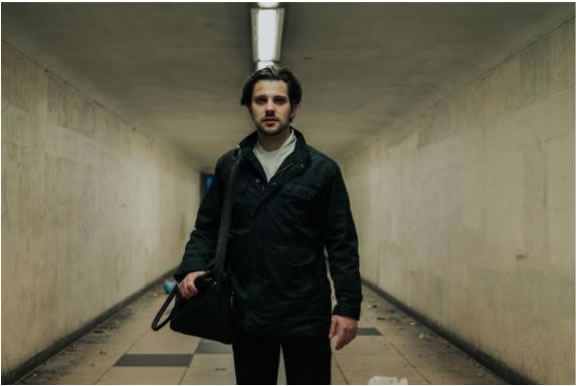 The latest Dreamfusion Productions project currently in production is our short thriller The Other.

Eighty per cent of the filming was completed in November 2017 at striking locations across Birmingham, Derby and Nottinghamshire and we are anticipating shooting the final block of two scenes in the last quarter of 2018.

Strikingly styled as an homage to one of my favourite directors, Alfred Hitchcock, The Other is one of Dreamfusion Productions’ most ambitious projects to date, satisfying my long-held ambition to produce a psychological thriller with a universally chilling theme. The idea for The Other was inspired by a film I once saw – ‘The Man who haunted himself’ – based on the novel The Strange Case of Mr Pelham by Anthony Armstrong – and directed by Basil Dearden. Starring Roger Moore in arguably his best performance, Moore’s character begins to experience increasingly disturbing events which challenge his once stable and predictable life.

I have always been a huge fan of Alfred Hitchcock’s staging and approach to creating suspense and wanted to produce a unique thriller which would combine traditional thriller tropes and iconic visual styling with contemporary situations evoking modern-day pressures and challenges.

I am delighted to be working on this project with the highly talented Director, Christopher Bevan and the creativity and quality of work he has brought to The Other so far has been exceptional. It has also been wonderful for Chris and I to have had our initial script ideas developed by the great writing talent of Ben Errington into a uniquely chilling script.

The locations for the shoot have been vitally important to establish differences in tone, time, and pace, and to provide the best production value possible within my initial budget. I am both delighted and grateful to have secured beautiful, iconic and unique locations in the Midlands including the great cities of Birmingham (with the wonderful support of Film Birmingham) Nottingham and Derby and the local surrounds, for the completed first stage of principal photography. I have been humbled by the generosity of every location that has supported us with this project.

Adam Horvath, who plays the central character of Marcus was my first choice for the role having seen his excellent work in previous film and stage productions including ‘Brassed Off’ and his performance in the first 80% of the film has been outstanding. The other key cast members, Dani Tonks, Liz Leonard and Christopher Tajah have also delivered fantastic work to bring our film to life.

I must also applaud the incredible work of our extremely talented DOP Karl Poyzer and his team, and the wonderful Larry Gallagher on Steadicam who have delivered striking work guaranteed to both captivate and chill throughout the film.

I would like to thank all of the cast for their excellent performances and support with the film so far and our dedicated hard-working crew, who have helped us to produce fantastic results, sometimes in very challenging conditions and demanding timeframes.

To complete The Other we recently ran a crowd-funding campaign, managed brilliantly by Christopher Bevan, to fund the filming of the remaining two very important scenes. We are delighted to announce that we reached our target for filming and will be shooting the final scenes early next year. Thank you very much to everyone who supported us!

For the latest updates on production take a look at our Facebook page via the link below:

We are really looking forward to completing The Other and would be delighted for you to be among the very first to see the finished film!

Click here to view the trailer for The Other 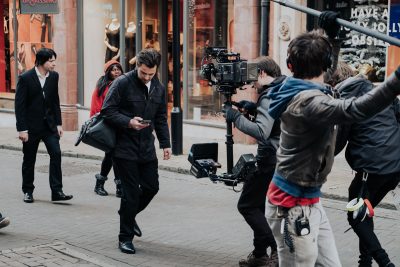 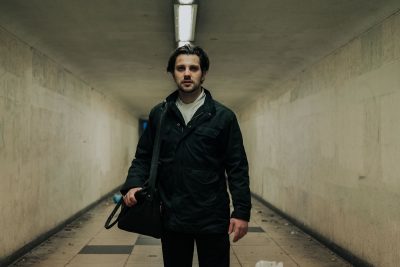 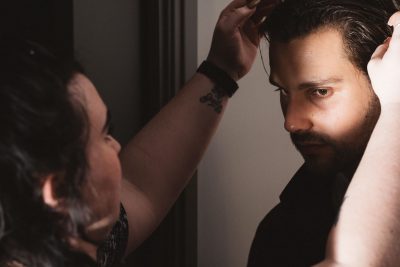 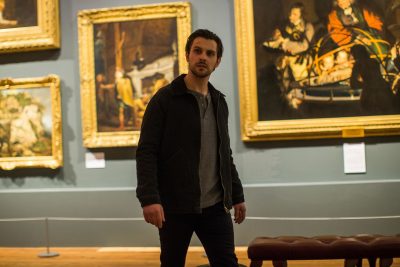 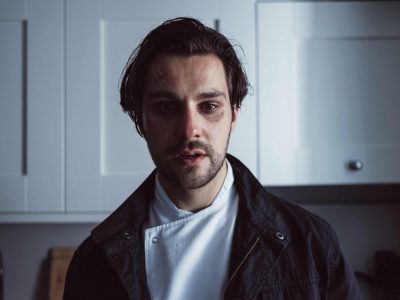 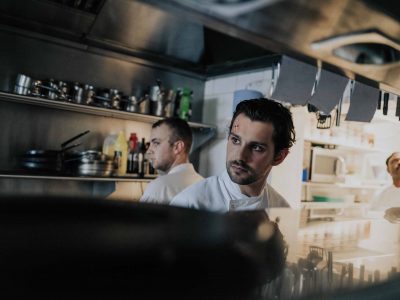 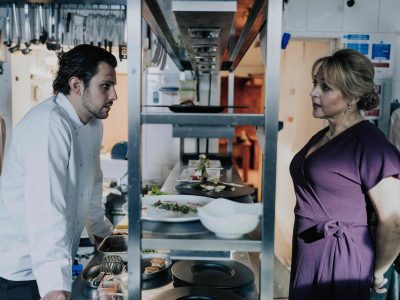 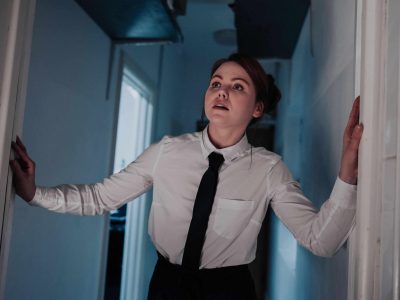 More news on the production will be coming soon!  You can follow the official Facebook page for the film below with the latest information on development from the production team.