Dreamfusion Productions is a creative film production company, focused on developing the best possible films in the areas of fiction, documentary, corporate promotion and cause-related projects.

Driven by its core values of Creativity, Integrity and Respect, Dreamfusion Productions has produced an eclectic range of films, united in their focus on quality, ethical standards, representational diversity and inclusivity.

Dreamfusion Productions was founded by Belinda Basson in 2008 and the Company’s portfolio of fictional films include TV sitcom pilots, psychological thrillers, and projects in development including a feature-length film inspired by real-life events. Currently in production with 80% of the content now filmed, we have a chilling and stylised short thriller seeking funding partners for completion. 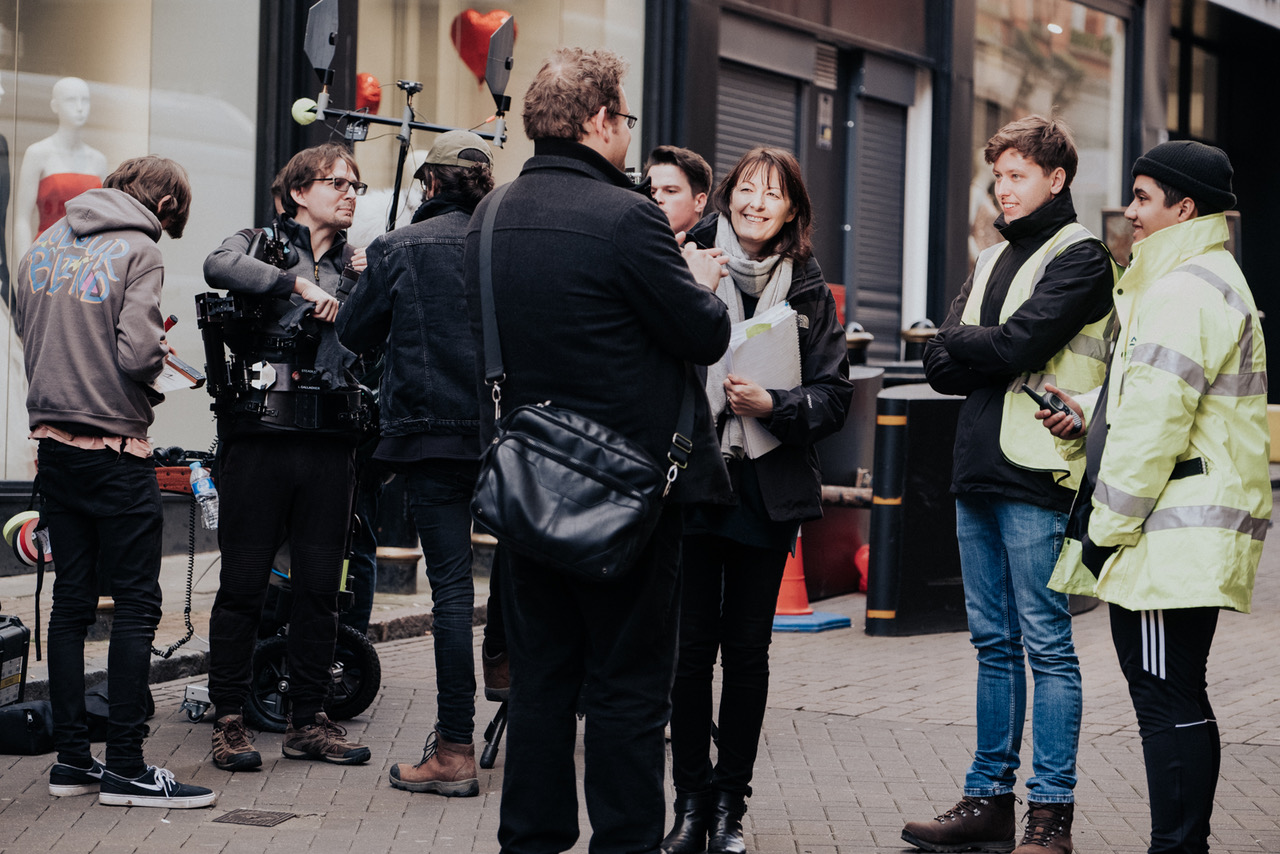 One of Dreamfusion Productions’ most exciting projects in development, a feature-length film inspired by real events, provides a completely new, authentic and refreshing perspective on the lives of sports-mad families, enjoying their lives and love of sport to the full, in spite of having a range of disabilities. This humorous and uplifting drama will provide a genuine insight into a wonderful close-knit community and diverse group of enthusiasts with aspirations to be the very best they can be.

With a number of creative ideas currently being considered, Dreamfusion Productions is committed to producing a body of work which will provide a positive future impact and legacy for film representation. 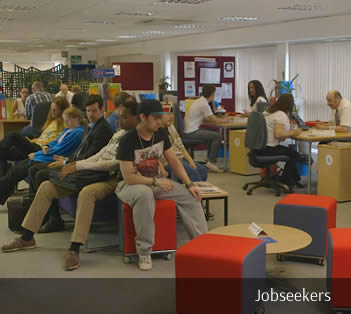 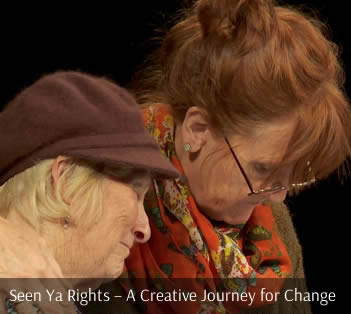 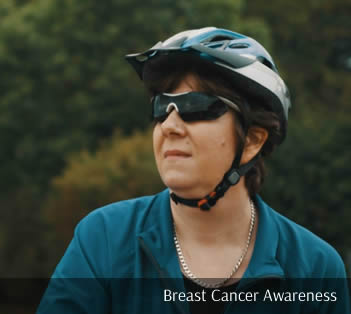 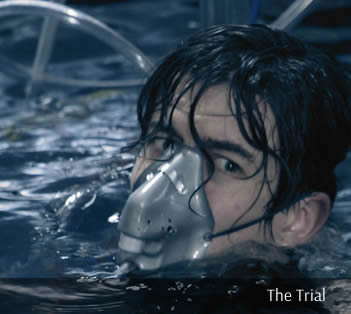